RICOH THETA Chosen as a Finalist at US-based IDEA 2015

The RICOH THETA is a spherical camera that can capture fully spherical scenes surrounding the photographer in still images and videos. It is an image communication tool that enables captured images to be viewed on smartphones and PCs, and also easily shared on social networks. The originality and innovation exhibited by the RICOH THETA break new ground in the new imaging experience, and it is has been well received for its design and ability to further extend communication.

The IDEA Awards, presented by the Industrial Designers Society of America, are one of the most prestigious awards in the United States, and highly regarded internationally.
IDEA 2015 received more than 1,700 entries from the nations around the world, with assessment based on multiple criteria including the innovation, functionality and environmental friendliness of each design. 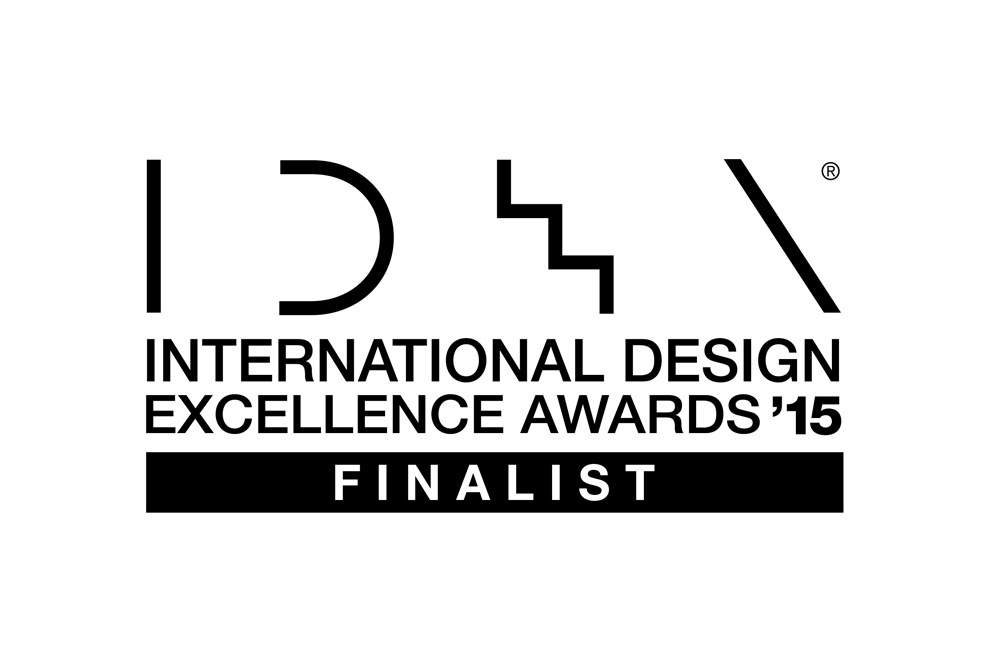 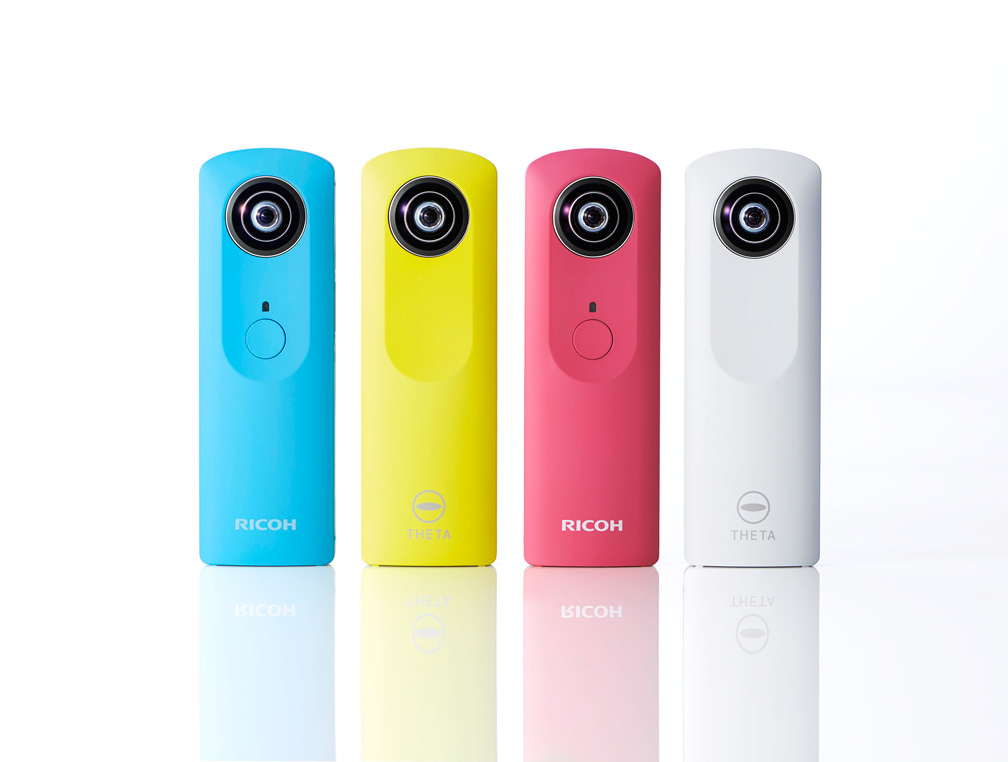