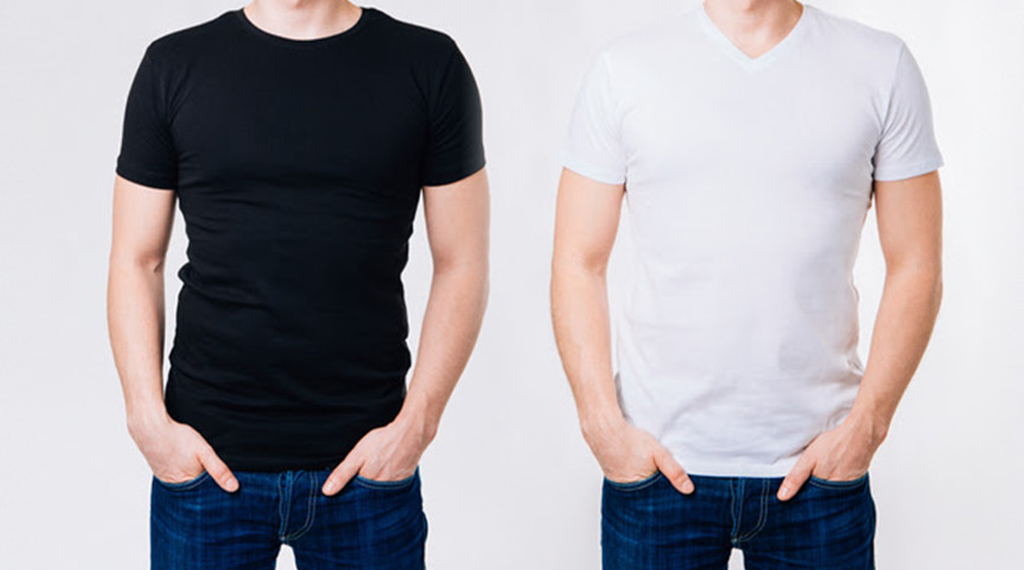 Water is an essential part of our lives. Not only is it a basic human need, but many products we use every day are made with water. Like the T-shirt you're wearing right now. It takes about 766 gallons of water just to make one single white T-shirt. That's about 10 full bathtubs. And each year, approximately 2 billion T-shirts are sold globally. You do the math.

As much as we've become dependent on water, we've also become oblivious to how much we're wasting it.

"By the year 2050, 4 out of 10 people won't have access to clean and safe water," says Junji Hashimoto, Director of WaterAid Japan. Hashimoto is an active water journalist raising awareness and educating people about the global water crisis. As Hashimoto explains, "water disparity" is right around the corner, in which only the wealthy will have access to clean water, while those in the state of financial vulnerability will not. 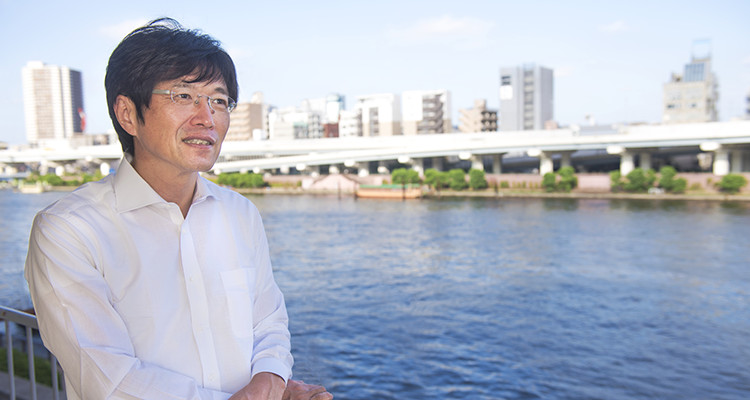 Why the Aral Sea is vanishing

We may not realize it, but only 3% of the world's water is fresh. Of that 3%, two-thirds are unavailable for humans to use. Modern civilization is sucking up our already scarce water and it's leaving a catastrophic ecological impact.

Once the fourth largest lake in the world, the Aral Sea had a surface area of 26,000 square miles. However, after decades of irrigation for cotton and wheat in Kazakhstan and Uzbekistan, the Aral Sea has been reduced to one-tenth of its original size. In 2014, the Eastern lobe completely dried up for the first time in 600 years.

Lack of water leads to climate change, which negatively affects our environment and the people — ultimately putting the whole ecosystem in danger.

Fashion and water: The Ganges cries for help

Globally, India is the second largest exporter in the textile industry. Known as the "Dollar City", Tirupur accounts for 90% of India's cotton knitwear exports. From its huge economic impact, textile might mean prosperity to India — "but it's just the tip of the iceberg" says Hashimoto.

"It takes about 766 gallons of water to make one single cotton T-shirt. That's just for white tees," explains Hashimoto. Colored T-shirts mean more water wasted and more water contaminated. "Harmful heavy metals like lead, considered a probable human carcinogen, are directly discharged into the rivers of India. Left with no choice, many children who consume the polluted water suffer from digestive issues and end up dying from diarrheal diseases."

Despite being a lifeline for approximately 500 million people, the Ganges remains one of the most polluted rivers in the world. The biggest contaminator is the millions of gallons of industrial waste dumped into the river daily. In hopes of restoring the holy river, efforts led to the Ganges to be declared as a "living entity", having the same rights as a juristic person. 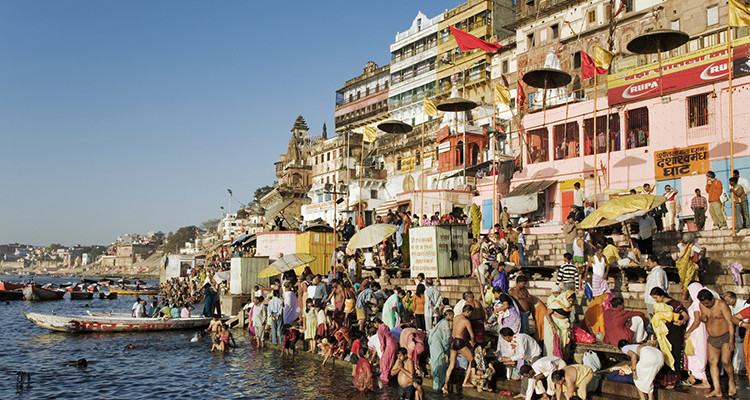 The Ganges River as a lifeline for many in India

How fashion brands are making a difference

So what are we going to do about it? How can we conserve water and reduce further pollution in the process of producing cotton T-shirts? Companies are actively contributing to a sustainable future.

Fashion brands involved in the cotton industry are taking part in the Better Cotton Initiative. This project developed guiding principles and programs to help cotton farmers reduce environmental impact, including reducing the amount of water used to cultivate cotton, while increasing efficiency and productivity.

As a global leader in printing, Ricoh has taken their expertise beyond the office environment. Their recently launched Direct to Garment (DTG) printer is one of them.

Traditional printing requires expensive design plates and costly preparation that results in a huge waste of energy and ingredients. Furthermore, a tremendous amount of water is needed in the T-shirt dyeing process, leaving a huge environmental footprint.

Utilizing digital technology, the DTG printer can shorten the preparation process of the traditional printing method, as well as conserve a significant amount of energy and ingredients. Without having to use additional water for dyeing, Ricoh hopes to support the conservation of water and prevent further water pollution. 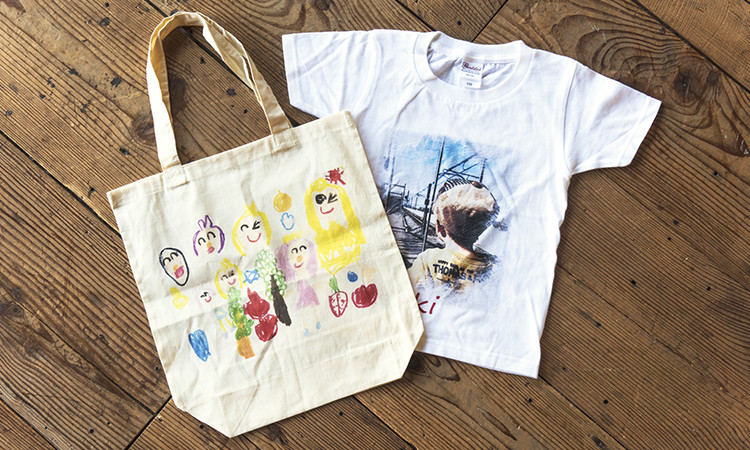 Hashimoto commented, "Although this isn't an immediate solution, I think it will help raise awareness around water waste and become an opportunity for consumers to be thoughtful about their purchases. Change in the textile industry means change in our world."

A sustainable future one step at a time

For such a substantial global issue, these efforts may seem minuscule at a glance. But, change happens one step at a time. Hashimoto urges us to think about "the lifecycle of our water. Where does our water come from? And where does our water flow." What do our purchases support? What's at risk? Whether you're a fashion brand, a B-to-B business, or an end consumer — each and every one of us must make conscious choices to make a positive difference.