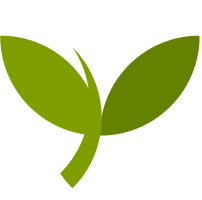 To the Ricoh Group, a sustainable society is one that pursues a The Ps Balance—Planet (environment), People (society) and Prosperity (economic activities)—and reduces the environmental impact of society to a level that the Earth’s self-recovery capabilities can manage.
This future ideal requires high targets, viewed from the long term, and consistent efforts to reach stated goals.

The Ricoh Group considers its commitment to climate change issues as one of its most important business responsibilities and a top priority area within a materiality matrix. We are accelerating decarbonization efforts while keeping stakeholders informed of our endeavors based on the Task Force on Climate-Related Financial Disclosures (TCFD) framework. In addition, we enthusiastically endorse solutions that address climate change issues and help realize a low-carbon society. Ricoh was the first Japanese company to commit to RE100, a collaborative, global initiative of influential businesses.
Going forward, we will step up our efforts to provide energy-saving products and solutions and activities to reduce our own greenhouse gas emissions. We will strive to grow our businesses while promoting environmental management aimed at reaching our Mid-and Long-Term Environmental Impact Reduction Goals. 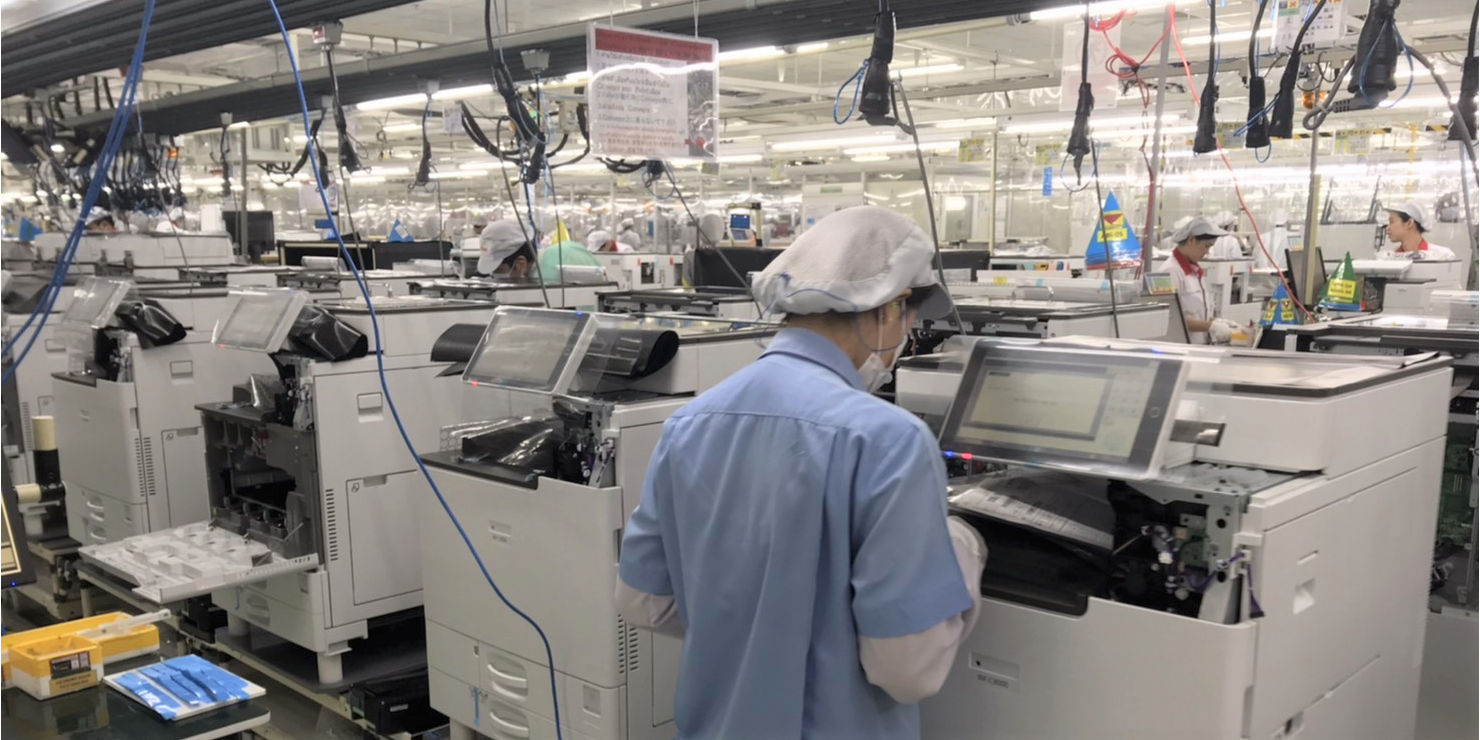 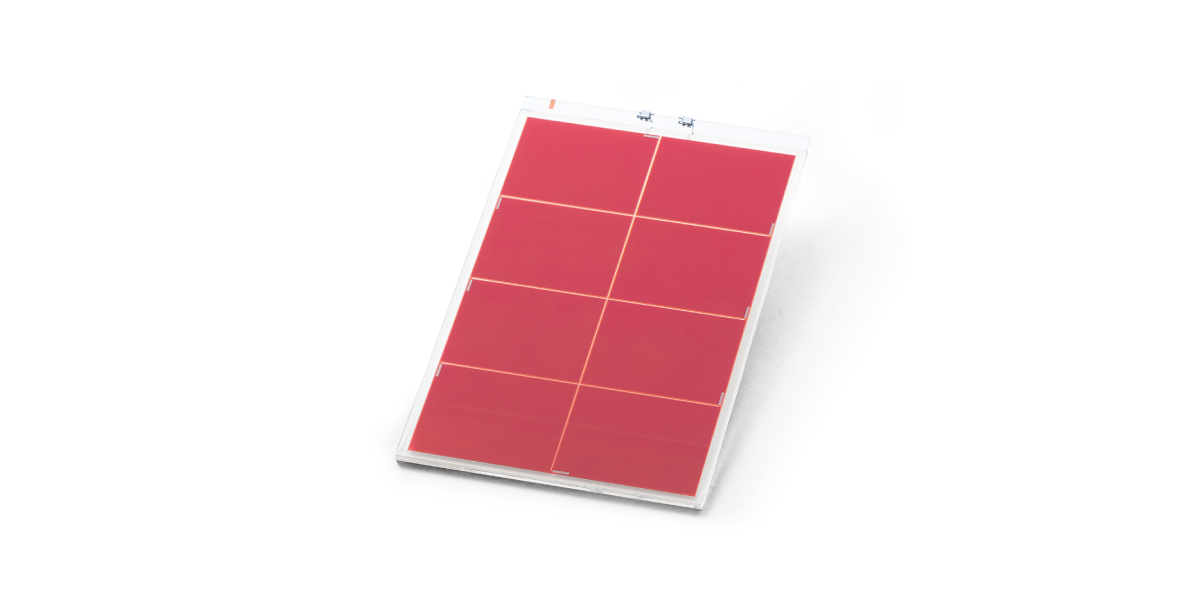 Technology that harvests energy* to power IoT and other devices has attracted great attention. It is against this backdrop that we successfully created a solid electrolyte material for DSSC (dye-sensitized solar cells) and launched the world first solid-state DSSC module in February, 2020. This setup enhances safety and durability by eliminating liquid electrolyte, which could leak and cause corrosion, and boosts generating performance. The cells can generate power efficiently under LED lights and other weak indoor illumination.

∗Energy harvesting technologies : These technologies harvest small amounts of energy from such sources as sunlight, indoor light, vibration, and heat, and convert it into electricity. 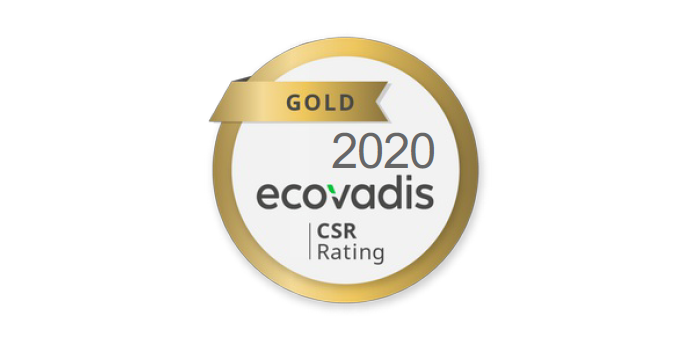 Ricoh received the highest Gold rating in the sustainability survey conducted by EcoVadis. Since receiving the first Gold rating in 2014, Ricoh has consistently received the highest rating in the survey. EcoVadis assesses suppliers from 155 countries and across 198 business sectors on corporate policies, initiatives and achievements in areas concerning the Environment, Labor & Human Rights, Ethics, and Sustainable Procurement. Ricoh submitted its sustainability data to EcoVadis for evaluation and was ranked within the top 5% of all companies surveyed.

The World around Ricoh

Ricoh at a Glance Top Page