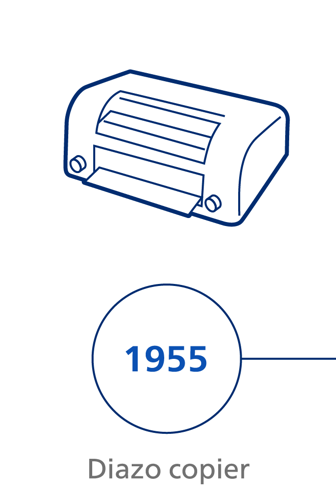 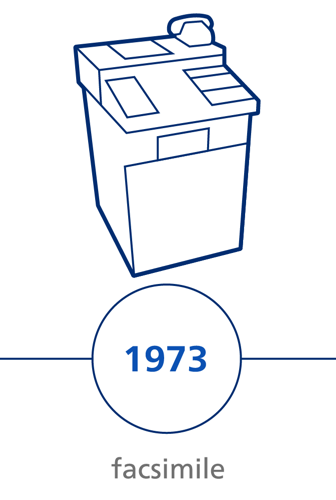 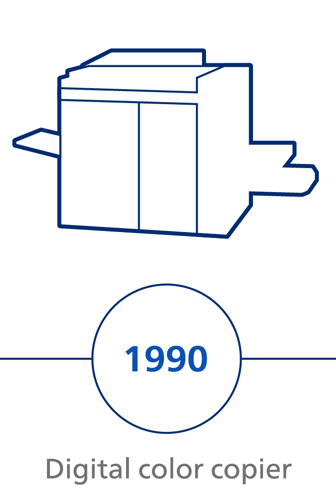 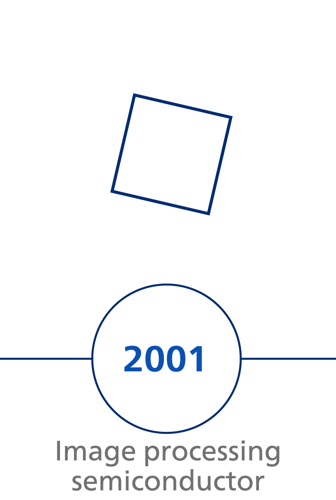 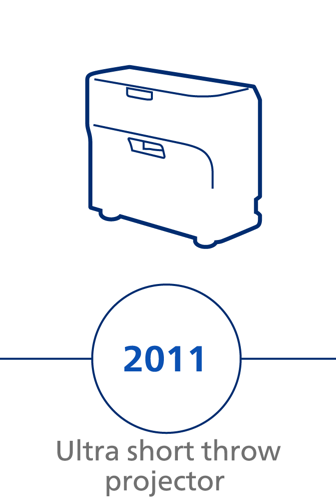 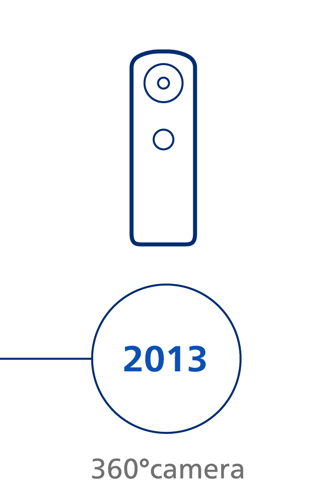 Ricoh started out helping people share information by marketing communication products: sensitized paper and cameras. Since then, Ricoh has successively drawn on the image processing technologies it garnered developing copiers and facsimile machines to enhance the productivity of its customers.

Ricoh’s legacy/ a history of innovation

The World around Ricoh

Ricoh at a Glance Top Page