How MEG is revolutionizing the diagnosis of developmental disorders 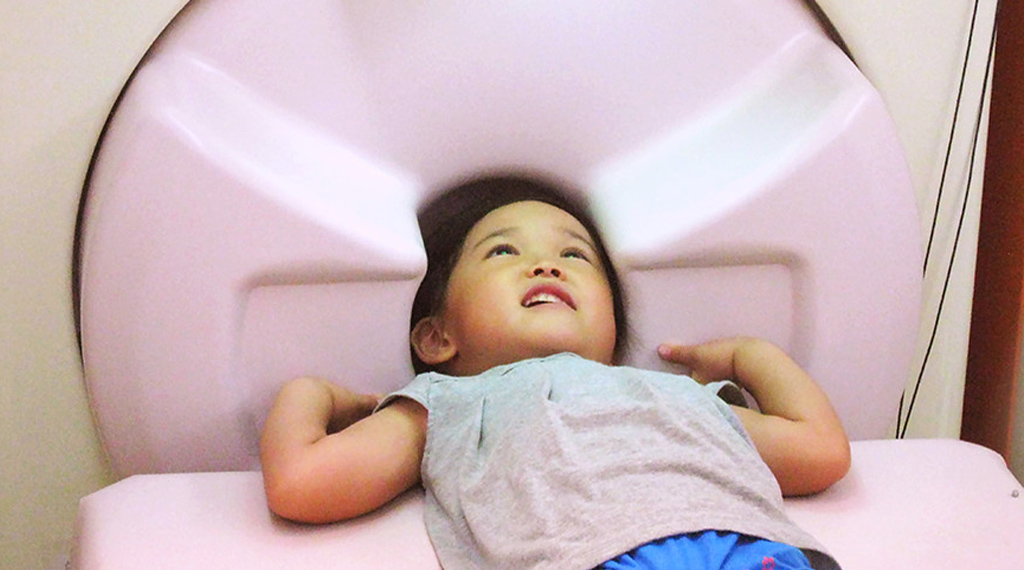 Doctors used to rely only on symptoms to diagnose development disorders in children. There was no measurable index for these disorders, such as a diabetic can measure his blood sugar level. But thanks to new technology, doctors can now examine images of the brain to help identify conditions such as autism spectrum disorder (ASD), attention deficit hyperactivity disorder (ADHD), dyslexia, communication disorder, and motor skills disorder, even in patients as young as three.

Without diagnosis, children with these conditions are likely to be maladjusted. They face teasing in school, low self-esteem, and difficulties later in life and in the workplace. But with early diagnosis, parents can intervene to maximize how their child is educated, better develop his skills, and help him adjust to his surroundings.

Children with ASD often prefer to play alone. They don’t share interest in others and may avoid eye contact. Often, they need to follow routines, and get upset by minor changes. They might repeat words or display other repetitive behaviors.

Dr. Mitsuru Kikuchi, a child and adolescent psychiatrist and member of the Research Center for Child Mental Development at Kanazawa University in Japan, explains through an interpreter, “because the disorders are not clearly visible, parents blame themselves for how they raised their children, the education and environment they developed, etc.” 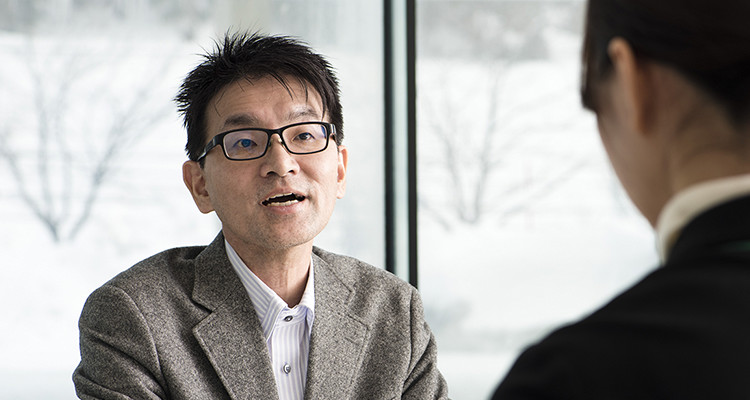 But by showing parents images of their child’s brain, it “gives parents an opportunity to think about the problem objectively,” he says. “Parents are able to see the functional images of their children’s brain, the characteristics of their brain, and how they’re different from other children.” Once they’ve moved away from the idea that it’s Dad’s fault or Mom’s fault, he adds, “it makes it easier for parents to accept the disorder and approach it with a more positive attitude.”

In adults, development disorders are studied through MRI, PET, or EEG scans. However, these neuroimaging devices are not gentle to young children. Children will not stay still in the narrow space of an MRI (magnetic resonance imaging) machine, especially because it produces distressing sounds. PET (positron emission tomography) scans are not used because they expose children to radiation. And the attachment required for EEG (electroencephalogram) is stressful for children with hypersensitivity. 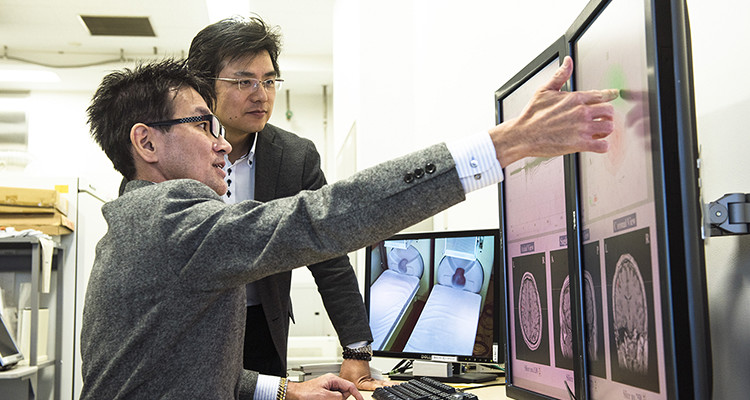 MEG measures high frequency oscillations (HFOs), which are emerging as a new biomarker for many neurological disorders. But the MEG head support designed for adults is too large for most kids, meaning the sensors are too far away from the brain to pick up a good signal. “We had to move [the child’s] head to the right or left,” says Kikuchi. “Their head size was too small to collect the entire data equally.”

In 2008, Yokogawa Electric Corp. worked with Kanazawa Institute of Technology and Macquarie University to develop a child-sized MEG. When RICOH acquired Yokogawa in 2016, it continues to innovate on this important diagnostic tool. RICOH is unique in its sole focus on MEG and has worked with doctors like Kikuchi to better understand how a child’s brain makes sense of what he sees, hears, and touches.

“RICOH produced the MEG for children, which helps us take data very easily by putting a child’s head in a quiet space without setting many electrical devices on their head,” Kikuchi explains. “Thanks to the children’s MEG, Kanazawa University now leads the research of the brain functions of children from the age of three to eight years old.” More than 150 children with autism have been studied at Kanazawa since 2009 using the custom child-sized MEG, along with 250 children developing typically. 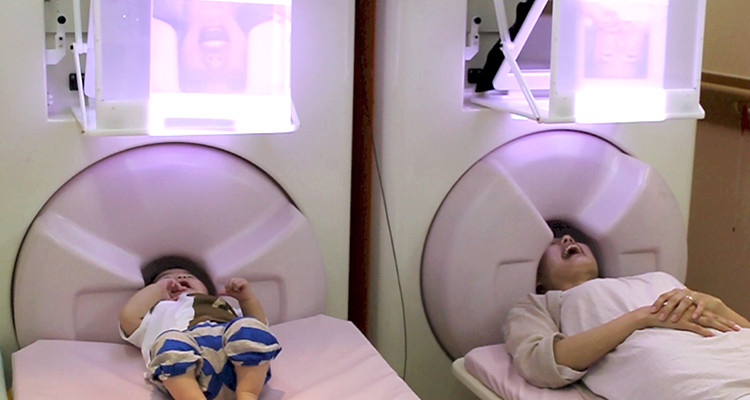 “Many of the children who come to our center come before they enter elementary school,” Kikuchi says. Their parents often ask whether their child will grow to be “normal.”

When a child is diagnosed with ASD or another developmental disorder, many parents feel disappointed. But Kikuchi cautions parents not to consider their child’s condition a stigma.

Instead of focusing on what a child can’t do well, he encourages parents to focus on what a child can do well. “It’s not the disorder but the lack of self-efficacy that causes problems,” he says. Self-efficacy is the belief that a person can succeed in a situation or task. According to Kikuchi, this belief is the most important trait to instill in children so that they are able to function successfully in society as adults.

“I explain to parents that they should always be supportive so children develop a sense of self-efficacy as they grow up. They should explain to teachers about their children’s condition in advance and ask them not to scold the child for things they have difficulties with.” These difficulties may include reading, writing, or understanding other people’s feelings.

Children with developmental disorders “tend to be very good at one thing and very poor at another,” Kikuchi warns. “If they can start focusing on what they are good at, at an early age, they don’t need to lose their self-efficacy.”

With early detection, parents can prepare for and support a child’s different abilities. “A disorder should be regarded as one of the characteristics of your child,” he says, and not a negative trait. “Parents should always look over the characteristic with kind eyes and have confidence in developing what children have instead of focusing on what they don’t have. They must avoid putting unnecessary pressure on children. It is very important to make a supportive environment from an early age.”

In doing so, children with ASD and other conditions are more likely to be successful. When properly nurtured, Kikuchi says, “there are many people with developmental disorders who may receive the Nobel Prize, run big companies, and do extremely well.”