TOKYO, Japan - November 18, 2019 – Ricoh Company, Ltd., (Tokyo, Japan) today announced that it has further expanded the use of electricity derived from renewable energy sources (hereinafter, renewable electricity) at production sites. This is part of its participation in RE100*1 and a commitment to achieving the goal of using 100% renewable electricity across its business operations.

Moreover, from October 1, 2019, Ricoh UK Products Ltd., a production site in the UK, shifted the source of all the electricity used at its company's facilities to renewable electricity.

The initiatives undertaken at these two sites increased the use of renewable electricity by approximately 13.8GWh annually and is expected to reduce CO2 emissions by approximately 5,000 tons. 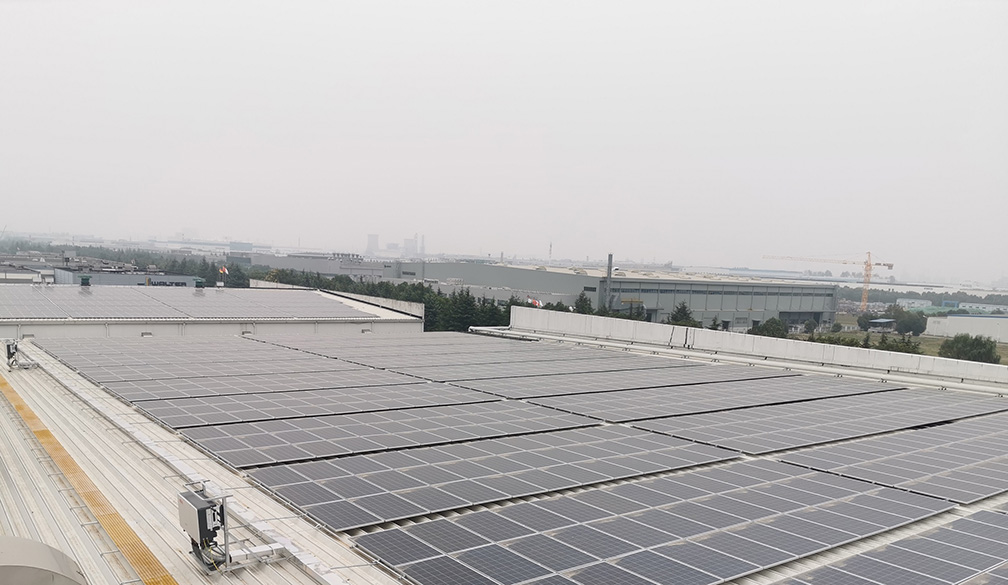 *5) ZEB:
Net Zero Energy Building. A building achieving a significant reduction of energy consumption annually. There are three levels to achieve ZEB per conserving ratio against national criteria. ZEB (100% or more), Nearly ZEB (75% or more) and ZEB Ready (50% or more)

Production sites that commenced the use of renewable energy

Ricoh to Source 100% Renewable Electricity for A3 MFP Assembly