Scientists at Tokyo Institute of Technology, Ricoh co. and The National Institute of Advanced Industrial Science and Technology have developed an ultra-lowpower atomic clock (ULPAC) for small satellites to enable future communication systems beyond 5G. The proposed device outperforms the current industry standards in various benchmarks, such as size, stability, and power consumption.

As current telecommunication technologies continue to evolve, the speed and sheer amount of data required by users worldwide increase accordingly. One promising method for satisfying this ever-growing demand is by deploying a constellation of nano- or micro-scale satellites that circle the planet in low earth orbit. However, such a swarm of satellites requires extremely precise synchronization to a global time standard, for which a very precise atomic clock on board each unit is necessary.

Because conventional atomic clocks are too large (155–755 cm³) and consume too much power (up to 10 W) to be employed on small satellites, researchers have developed quantum atomic clocks with greatly reduced size and power consumption by employing a method called coherent population trapping. Based on this method, researchers at Tokyo Institute of Technology (Tokyo Tech), together with Ricoh Co. Ltd. and the National Institute of Advanced Industrial Science and Technology (AIST), have recently designed a fully functional atomic clock that surpasses the current industry benchmarks. In terms of power consumption, the phase-locked loop of their device, which is an essential component in quantum atomic clocks, consumes an order of magnitude less power than that of previously reported devices.

In addition to its low power consumption, the proposed atomic clock outshines currently reported devices in two other critical aspects: volume occupied and Allan deviation. Because effective use of the available space on board nano/micro-scale satellites is of the essence, so is making sure that the final design can be made to fit a very small volume. As for Allan deviation, it is a measure of the stability of the frequency of a clock; a low Allan deviation implies a very stable and reliable clock. The atomic clock developed by the team is also looking good in these two fronts as well. “The prototype of our atomic clock achieves a long-term Allan deviation of 2.2×10−12 at τ=105 s (the industry standard is 3.0×10−10 at τ=1 s) while occupying a volume of only 15.4 cm³ (slightly smaller than the smallest currently available atomic clock),” explains Associate Professor Kenichi Okada from Tokyo Tech.

According to the research team, there is room for improvement. “The total power consumption is 59.9 mW, which is mainly because of the microcontroller unit in this prototype and can be further reduced by using custom logic circuitry,” explains Okada. A photograph of the finished product can be seen in Fig. 1 and 2. Ricoh and AIST worked on improving the Allan deviation of the device, whereas the researchers at Tokyo Tech focused on lowering its power consumption. The final result of this collaboration is a prototype of a very promising atomic clock that pushes current benchmarks further so that future telecommunications systems, such as those beyond 5G, can become a reality. 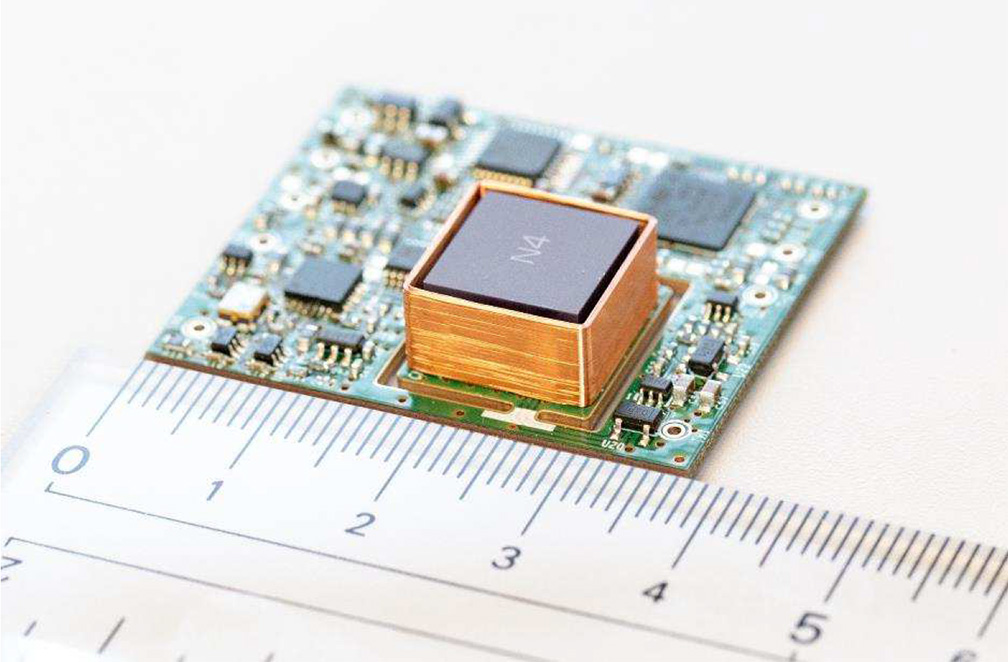 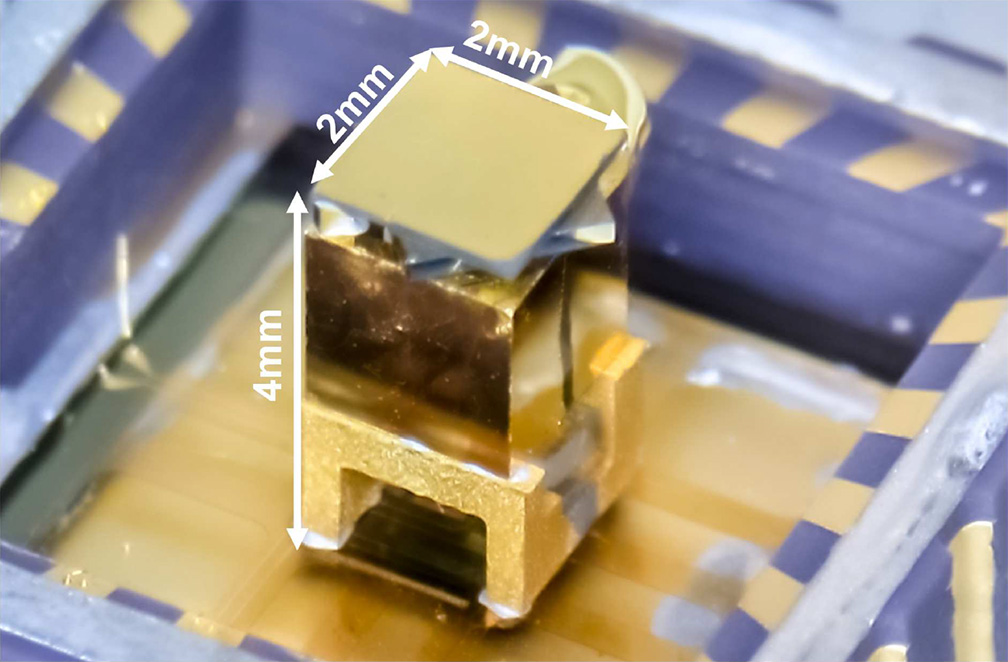 About Tokyo Institute of Technology

Tokyo Tech stands at the forefront of research and higher education as the leading university for science and technology in Japan. Tokyo Tech researchers excel in fields ranging from materials science to biology, computer science, and physics. Founded in 1881, Tokyo Tech hosts over 10,000 undergraduate and graduate students per year, who develop into scientific leaders and some of the most sought-after engineers in industry. Embodying the Japanese philosophy of “monotsukuri,” meaning “technical ingenuity and innovation,” the Tokyo Tech community strives to contribute to society through high-impact research.
www.titech.ac.jp/english/